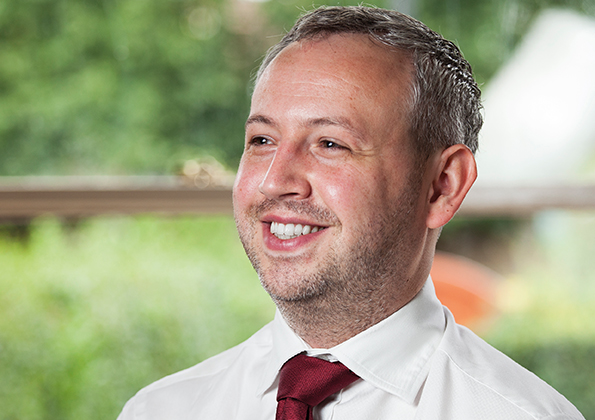 David is an Associate in the Matrimonial Team based in Manchester. David receives instructions from clients seeking advice on a wealth of issues which can arise following the breakdown of a relationship. David also advises clients in relation to fertility law, particularly connected with surrogacy.

David joined Ward Hadaway in March 2020 having qualified into a leading family team in Manchester in 2014. He receives instructions from clients or various backgrounds including teachers, armed service personnel, business owners and other professionals seeking advice following the breakdown of a relationship.

David advises in relation to divorce and civil partnership dissolutions including advising on the financial aspects of the separation. He also represents parents seeking to regulate the arrangements for their children following a separation as well as advising parties to an unmarried cohabiting relationship how to formalise their financial and living arrangements as well as the implications following their separation.

He also represents parents and prospective parents who are considering growing their family through alternative methods such as through surrogacy either domestically or internationally.

Particular highlights for David include: