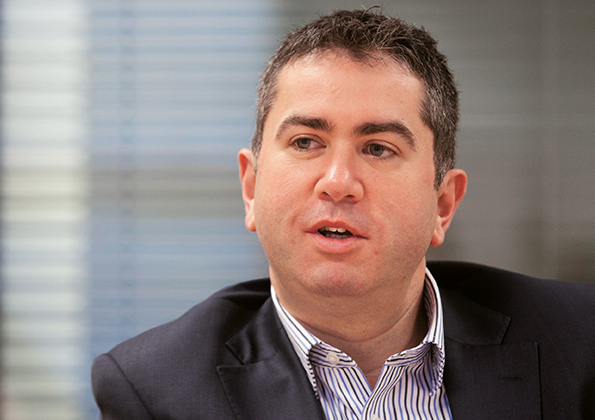 Paul is a partner in the Employment Team.

He is an experienced employment lawyer who deals with all aspects of contentious and non-contentious employment issues, focusing on pragmatic and commercial solutions wherever possible. Paul has a great deal of experience of conducting cases before Employment Tribunals, the Employment Appeal Tribunal and the Central Arbitration Committee.

Paul acts for a diverse range of employers, but has particular experience in the following sectors:

Recent projects on which he has advised include: