Tim is a partner in the commercial team and is based in the Newcastle office.

He originally specialised in company formations, joint ventures and mergers and acquisitions until 1995 when he became increasingly involved in public sector projects.

Tim specialises in health PFI, working on schemes such as the redevelopment of the RVI and Freeman Hospitals in Newcastle, the “Northern Batch” Scheme in Salford and Tameside as well as new cancer centres in Leeds and Belfast. He has also advised local authorities on school PFI projects.

Tim often writes articles on issues relating to public services and procurement and has spoken at international conferences on the subject.

Tim has advised on a series of major projects across the public sector.

His work has included: 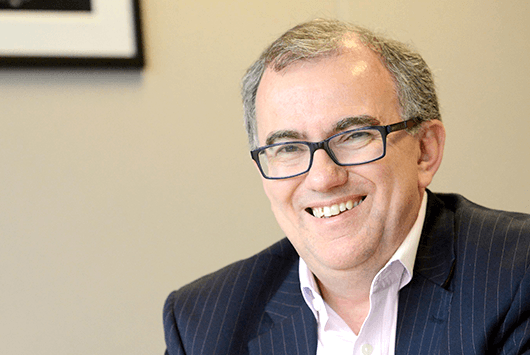 Ward Hadaway has been re-appointed as the legal advisors to the Co-op Academies Trust.

Leading commercial law firm Ward Hadaway has completed its 10th academy conversion for Co-operative Academies Trust over the past 12 months.

Schools across the North East of England are faring well with the impact of new data protection laws implemented across Europe last year, says Ward Hadaway.

Procurement in a Nutshell – Changes to insolvency legislation

Procurement in a Nutshell – E-Invoicing deadline