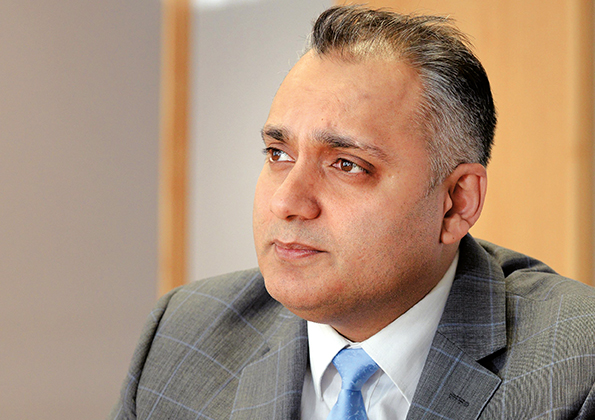 Kamran is a Partner and jointly heads up the Planning Team at Ward Hadaway specialising in all areas of planning highways and compulsory purchase law covering both contentious and non-contentious matters. He is ranked in both the Legal 500 and Chambers & Partners as an expert in his field.

He jointly heads a large multi-disciplinary team of lawyers, chartered planners and technicians all of whom are focussed on addressing the planning and infrastructure needs of a broad client base.  Kamran is particularly experienced at balancing the interests of the private and public sectors, whether that is in relation to the provision of new housing, major infrastructure, regeneration projects or mixed use schemes.

Kamran is regularly called on by professional bodies such as the RTPI and RICS to present seminars on planning law has been asked to contribute to articles in the planning and legal press. He also edits the firm’s speed read that regularly summarises major developments of planning case law and reform.