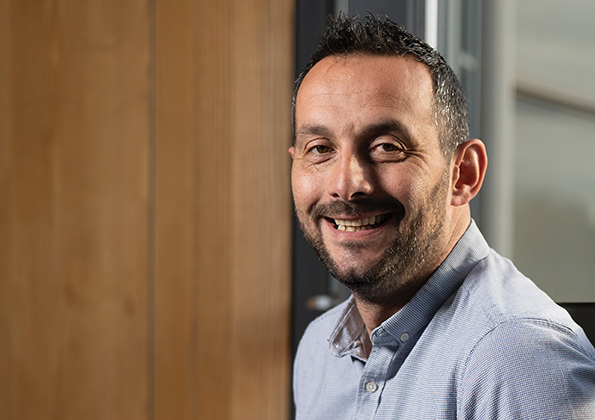 Russell is an experienced commercial litigator of over 15 years' experience, and who splits his time between Ward Hadaway's Newcastle and Leeds offices.

Having trained with the firm and qualified into the commercial litigation team in September 2006, Russell has risen through the ranks and joined the Partnership in May 2015.

Russell has an excellent breadth of experience which has involved dealing with a wide variety of commercial disputes. In particular, he has significant experience of matters of professional negligence against valuers and solicitors, as well as accountants and other professionals. In addition, Russell has extensive experience of employment claims which fall outside of the remit of the tribunals and within the jurisdiction of the courts, specifically with respect to claims for injunctive relief which arise out of matters of breach of confidence and breaches of post-termination restrictive covenants. Russell also deals on a regular basis with defamation/malicious falsehoods claims, complex disputed debts, breach of contract and tort claims, as well as frequently advising clients about how to resolve disputes through ADR.