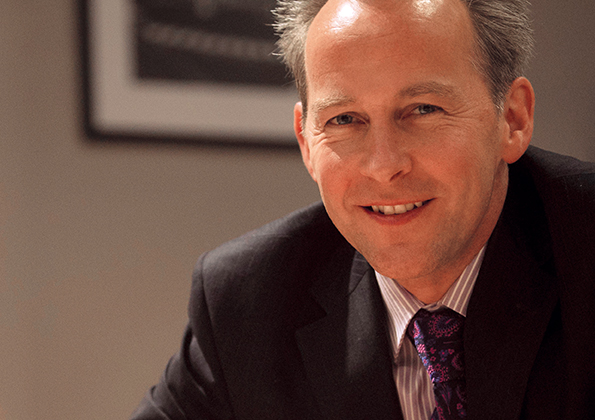 Peter is head of Ward Hadaway’s Commercial Litigation team which is the recent two-time winner of the Legal 500 award for UK Dispute Resolution Firm of the Year (outside London).

He has advised for over 25 years on a wide range of professional negligence, contractual and intellectual property disputes for individuals and businesses of all sizes. Peter’s expertise also includes shareholder and partnership disputes, director’s duties, disputes involving restrictive covenants in employment contracts, public sector fraud and defamation.

Peter is instructed by both private and public sector clients and is experienced in all types of civil and commercial court procedures including injunctions, search orders, appeals and judicial reviews.

He has also advised in a large number of mediations.

He is ranked as a leading individual in Legal 500 and Chambers directories where he is described as a “seriously impressive team leader”, “an extremely good technical lawyer who goes the extra mile for his clients” and “a canny tactician who thinks through problems very well…a pleasure to work with”.

Recent cases on which Peter has been involved include: