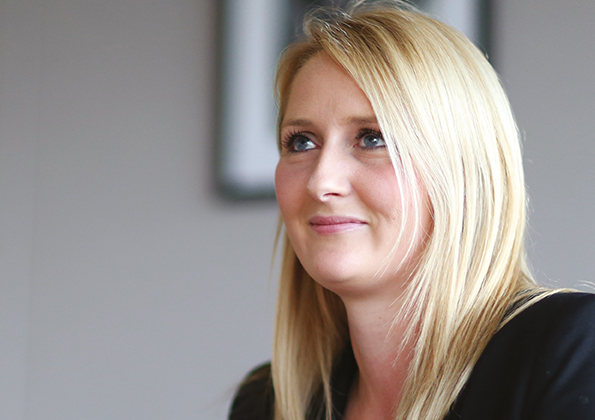 Katy leads the Education Property team advising on all aspects of property law for the education sector and supports the wider education team.  She also manages the day to day property and estate management requirements for a regional international airport.

Other areas of expertise include advising public bodies on the regularisation of third party occupational arrangements and lease formalisation as part of retendered services and dealing with PFI arrangements.

Below are some examples of experience within the various public sector organisations: