Russell is a Partner in the Commercial Litigation Department in Ward Hadaway's Newcastle and Leeds offices.

Russell trained with the firm and joined the commercial litigation team as a newly qualified solicitor in September 2006. Russell was subsequently promoted to associate in May 2011 and to Partner in May 2015.

Russell has obtained an excellent level of experience in a wide variety of cases and has been heavily involved in a range of commercial disputes.

He has significant experience of matters of professional negligence against valuers and solicitors, as well as accountants and other professionals.

In addition, Russell has significant experience of employment claims which fall outside of the remit of the tribunals and within the jurisdiction of the courts, specifically with respect to matters of breach of confidence and breaches of post-termination restrictive covenants, as well as of complex disputed debts, breach of contract and tort claims. 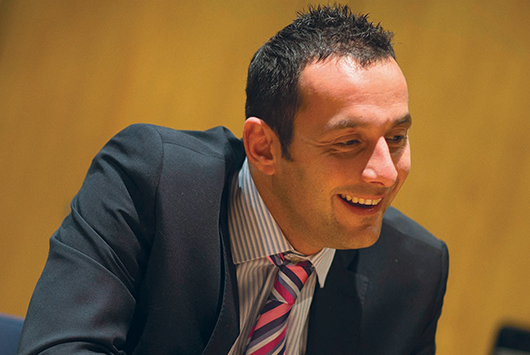 FIVE lawyers have been promoted to the position of Partner at leading North law firm Ward Hadaway.

How liable are companies for the actions of their people?