As family practitioners will be aware, the current costs rules are stated at Rule 28 of the Family Procedure Rules.

At FPR 28.3 the general rule is that the court will not make an order requiring one party to pay the costs of the other party except where the court considers it appropriate to do so because of the conduct of a party in relation to the proceedings (whether before or during them).

In the event that the court decides to make an order as to costs they will consider amongst other things, any open offer to settle which has been made by a party; the manner in which an application or allegation has been pursued; and the financial effect of any costs order being made on the parties in question.

As a result of the criticism the orbit of Practice Direction 28 (PD28) paragraph 4.4 was increased to state that the courts will take a broad view of the conduct of parties, when they consider whether there should be a costs order or not. This will include when parties refuse to openly “negotiate reasonable and responsibly”. The court will even consider this in a “needs” based case when litigation has been conducted so unreasonably that it has resulted in the costs incurred being disproportionate to the overall settlement.

Despite the augmentation of PD28 the Family Proceedings Rule Committee indicated that there was very little guidance provided in respect of the likely costs consequences of failing to litigate sensibly, attempting to negotiate or in making open proposals. Therefore, irrespective of whether the court has the power to make costs orders, there are still occasions when the costs of the litigation outweigh the settlement achieved.

One such occasion was in the recently reported case of RM v TM [2020] EWFC 41. These financial proceedings were described by the judge as “ruinous and recriminatory” and “a calamitous waste of resources”. By way of background the parties in this case, the husband and the wife, were aged 53 and 50 respectively. They had been married for nearly 22 years and had three children aged 21, 19 and 14. During the course of the financial remedy proceedings there had been 13 oral hearings, including two FDRs, and a further four applications made by the husband for permission to appeal, which had all been disposed of on paper by the High Court and the Court of Appeal. The main liquid asset in the case was the family home, from which the proceeds of sale were £630,000. Unfortunately, the combined legal costs of the parties came to £594,000, i.e. 94% of the total proceeds. The majority of the litigation in the case had revolved around establishing whether the wife’s had non-matrimonial assets, and whether the husband’s financial conduct was an issue. Worryingly, and despite resolving these two issues at the second FDR hearing, the litigation continued. The parties had made offers which differed by £191,000: a small sum in comparison the costs of the litigation. Ultimately, the judge made a costs order in this case against the husband for £15,000 but this was offset against a costs order which had been made against the wife earlier in the proceedings. The judge remarked that “neither party is entirely free from blame in the conduct of the litigation”.

The main concern in the case of RM v TM is that had the parties negotiated and resolved matters earlier, they could have used liquid resources to purchase properties which would have been of substantially higher quality that their eventual housing budgets allowed.

Indeed, in the case of WG v HG [2019] 4 WLR 16 the court made it clear that people who engage in litigation should know that it has a cost. In this case it was reported that parties cannot adopt unreasonable positions in litigation and feel that there will be an indemnity for the costs of their litigation behaviour.

Following on from the considerations of the Family Proceedings Rule Committee new costs rules are due to come into force on 6 July 2020. There will be a new rule at FPR 9.27 which relates to service of the Form H. Before each hearing, parties will have to provide an estimate of their costs to the date of that hearing. The estimate will need to be provided to the other party and discussed with the client. The legal costs incurred will also be recorded in the court order so that everyone is aware of the costs of the litigation.

In addition to this openness with regard to litigation costs, there is a further amendment at FPR rule 9.27A. Each party will now be under a duty to make open proposals either; (a) at a date that the court directs, (b) if no date is specified then 21 days after the FDR, or (c) where there has been no FDR, and no court direction, not less than 42 days before the date of the Final Hearing.

Even though there has been an amendment at rule 9.27A , rule 9.28 remains unaffected, and the parties still have a duty to provide open proposals prior to the final hearing as is the case under the current regime.

It is still uncertain as to the effect that the new rules will have upon litigation with financial proceedings. There has been concern voiced about the fact that in cases relating to need the parties could be nailing their colours to the mast far earlier in proceedings than they ordinarily would do. Some have said that the changes to the rules will encourage the court to make costs orders were one party makes an offer, relying on the FDR judicial indication, and this indication is not followed by the trial judge. What is certain is that there are going to be most serious cost consequences in the future if there has been unreasonable litigation. This is clearly a path that is being followed by the Family Proceedings Rule Committee who are still considering whether to make Calderbank offers admissible. Hopefully, though, the repercussions of the costs rules could result in more constructive negotiations and less matters making it to trial. 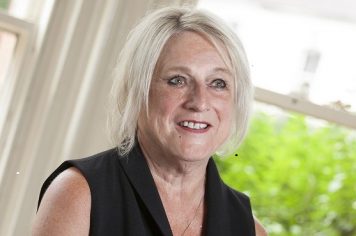 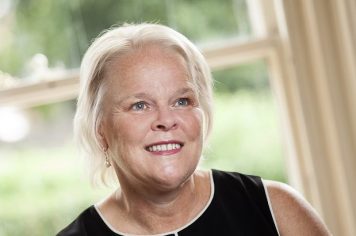 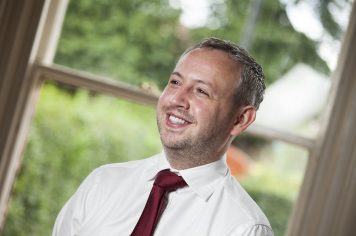