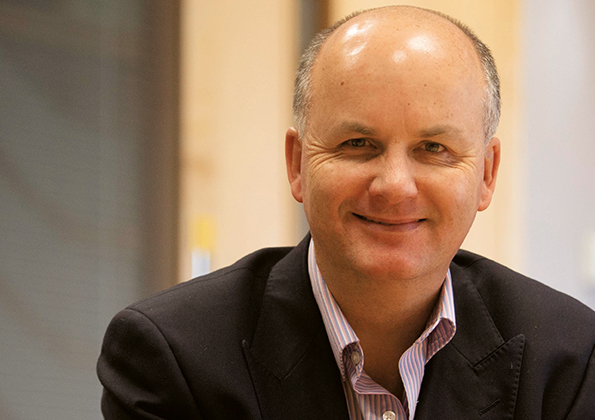 Tim has long been recognised by the leading directories and his clients as one of the leading commercial dispute lawyers in the North East. As such, Tim has played a crucial part in helping to build a practice recognised on two occasions in recent years (Legal 500) as the best commercial litigation practice outside London.

Tim has huge experience and is ranked in the directories as a Leading Individual in the areas of: Insurance, IT disputes, professional negligence and commercial disputes. Tim regularly acts for both Claimants and Defendants, Insured and Insurers, and businesses in both the private and public sectors.

Although Tim has extensive trial experience, he is a firm believer and experienced in negotiating settlements, mediation, and other methods of commercial resolution, such as expert determination.

Tim is also a CEDR accredited Mediator, described as having ‘an easy grasp of the commercial issues’ with a ‘positive, calm and assured manner’