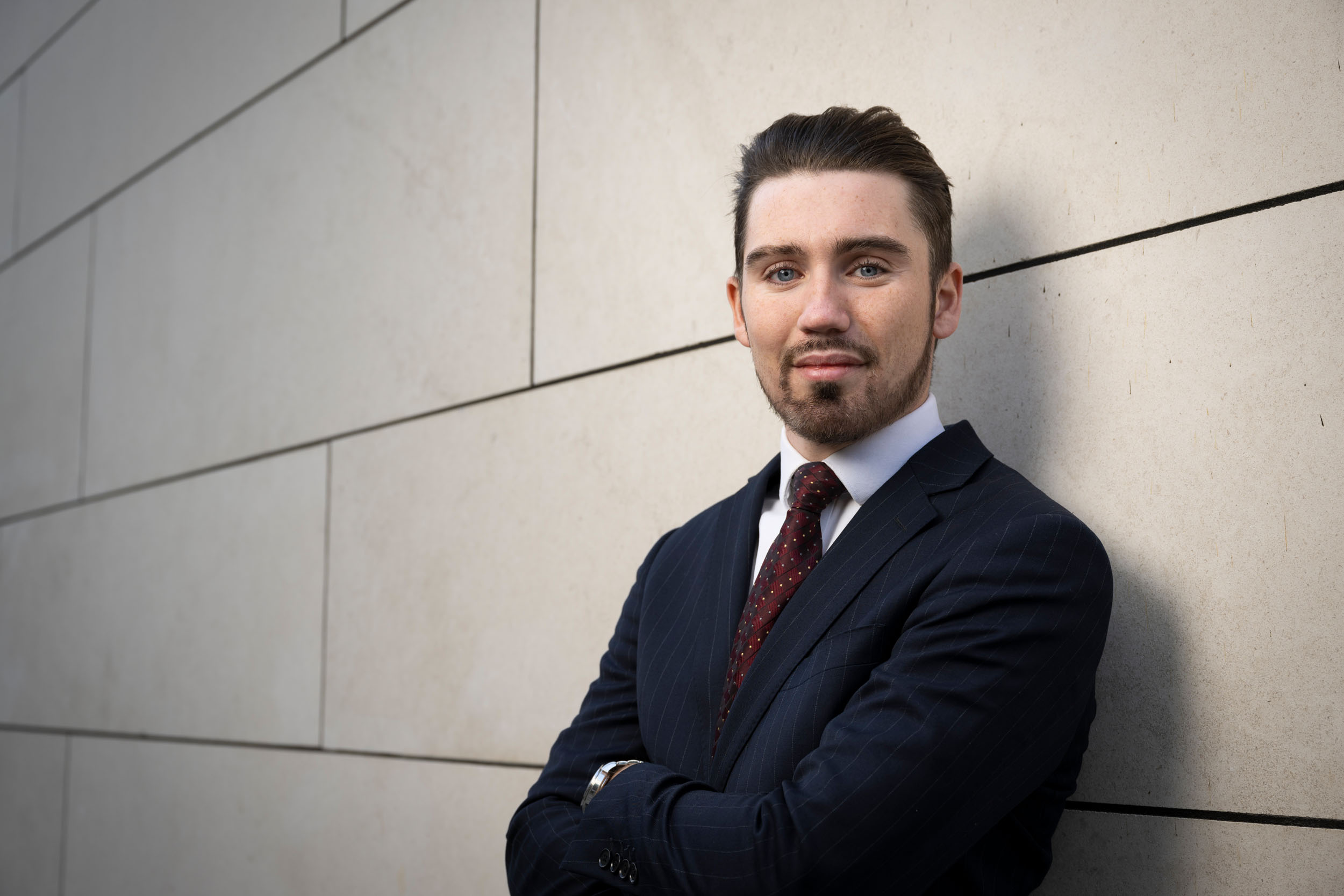 Joe is a Solicitor within the firm's Construction and Engineering group and handles both contentious and non-contentious work with a focus on the former. He has experience with both large corporate clients along with smaller owner managed business's across the broad spectrum of the Construction sector.

As is common within the specialism, Joe’s practice encompasses a broad range of subject matter, both contentious and non-contentious, including:

Joe has a wealth of experience, Including:

Client’s praise Joe for his ability to understand the mechanics of their business, or specific project, which enables him to get to the root of the issue quickly providing targeted strategic and commercially focused advise.

Additionally, Joe is often engaged in a dispute avoidance capacity as well as undertaking contract reviews / interpretation for the purposes of advising on potential disputes and how they could be avoided or mitigated.