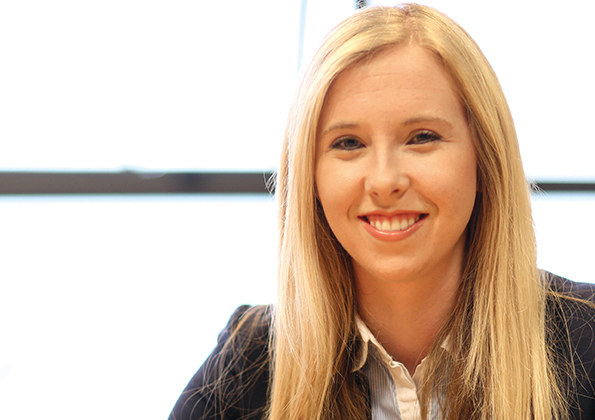 Hollie advises employers in the public, private and third sector from start-up businesses through to charities and multinational corporations. Hollie has a special focus on advising charity clients working closely with chief executives and trustees.

Hollie also has experience in handling employment tribunal claims and conducts her own advocacy.

Hollie works with a wide range of clients but particularly in the following areas:

Hollie represents clients in tribunal matters in a range of topics regularly including conducting preliminary and final hearings and has recently succeeded in a 3 day hearing dealing with indirect sex discrimination and unfair dismissal.

She also provides training on a broad range of employment issues. Hollie presents regularly at the North East HR Forum.

Hollie has a strong focus on providing a high level of service to clients, having come from a background of working in the hospitality industry for a number of years. Hollie’s clients can expect commercial advice delivered in a clear, concise manner on time. She prides herself on becoming an extended member of your team.

Hollie is a Chair on the FA’s National Panel for Serious Cases adjudicating on misconduct matters in football.