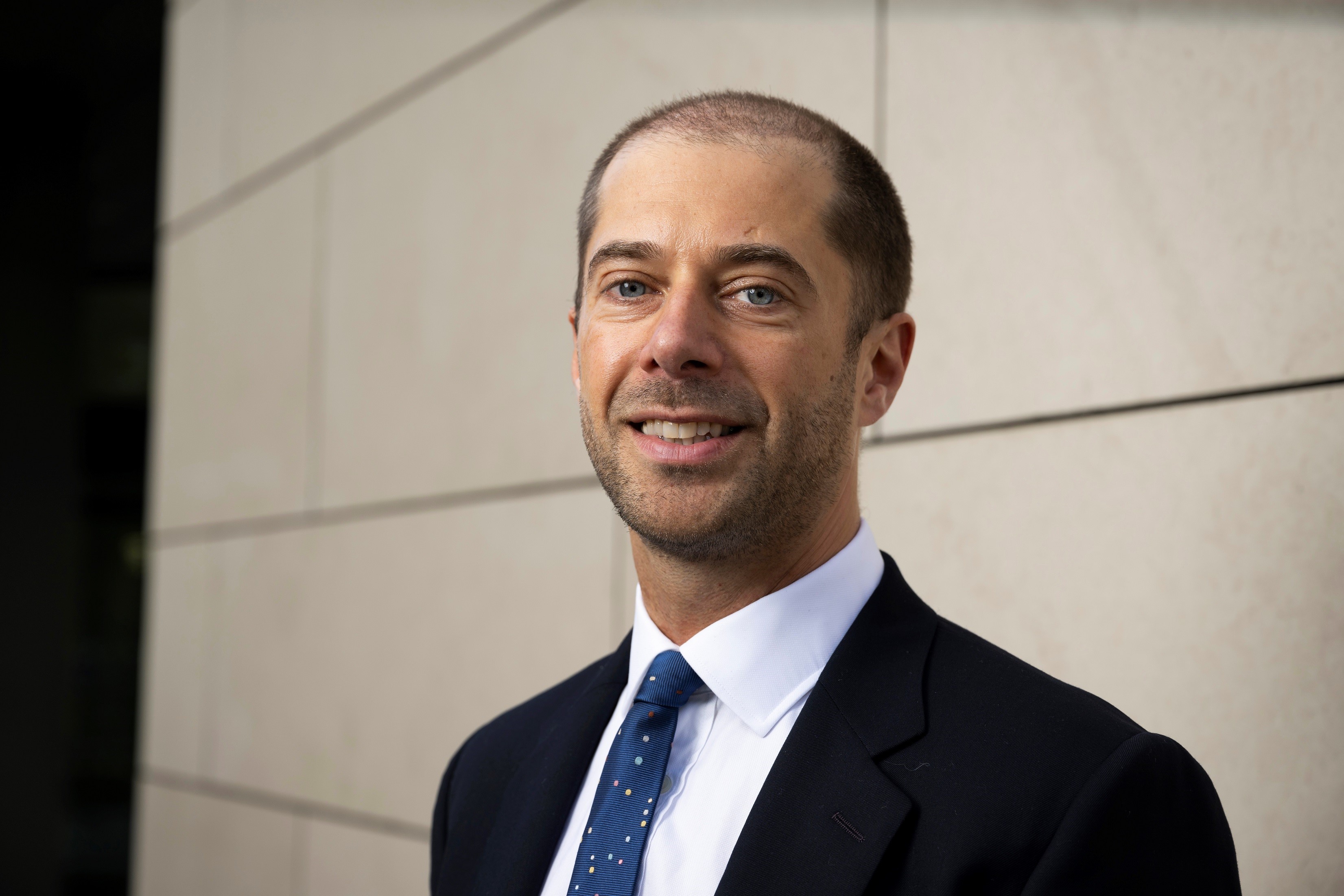 Dan is a partner in our Construction and Engineering Group and advises on both contentious and non-contentious work. He has specialised in construction law since 2007 and acted on a wide range of projects including residential, student accommodation, build-to-rent, commercial, infrastructure and sports stadia. Dan's client base includes developers, contractors, specialist sub-contractors, funders and local authorities.

Dan advises on the drafting and negotiation of all forms of construction documentation including but not limited to building contracts (both major and bespoke forms), professional appointments, novation agreements, collateral warranties, performance bonds, guarantees and other associated project documents.  He also has significant experience in drafting and negotiating construction related provisions in agreements for lease, forward funding agreements, development agreements and such other similar documents.

Dan also advises on construction related disputes with a particular experience in the adjudication arena.