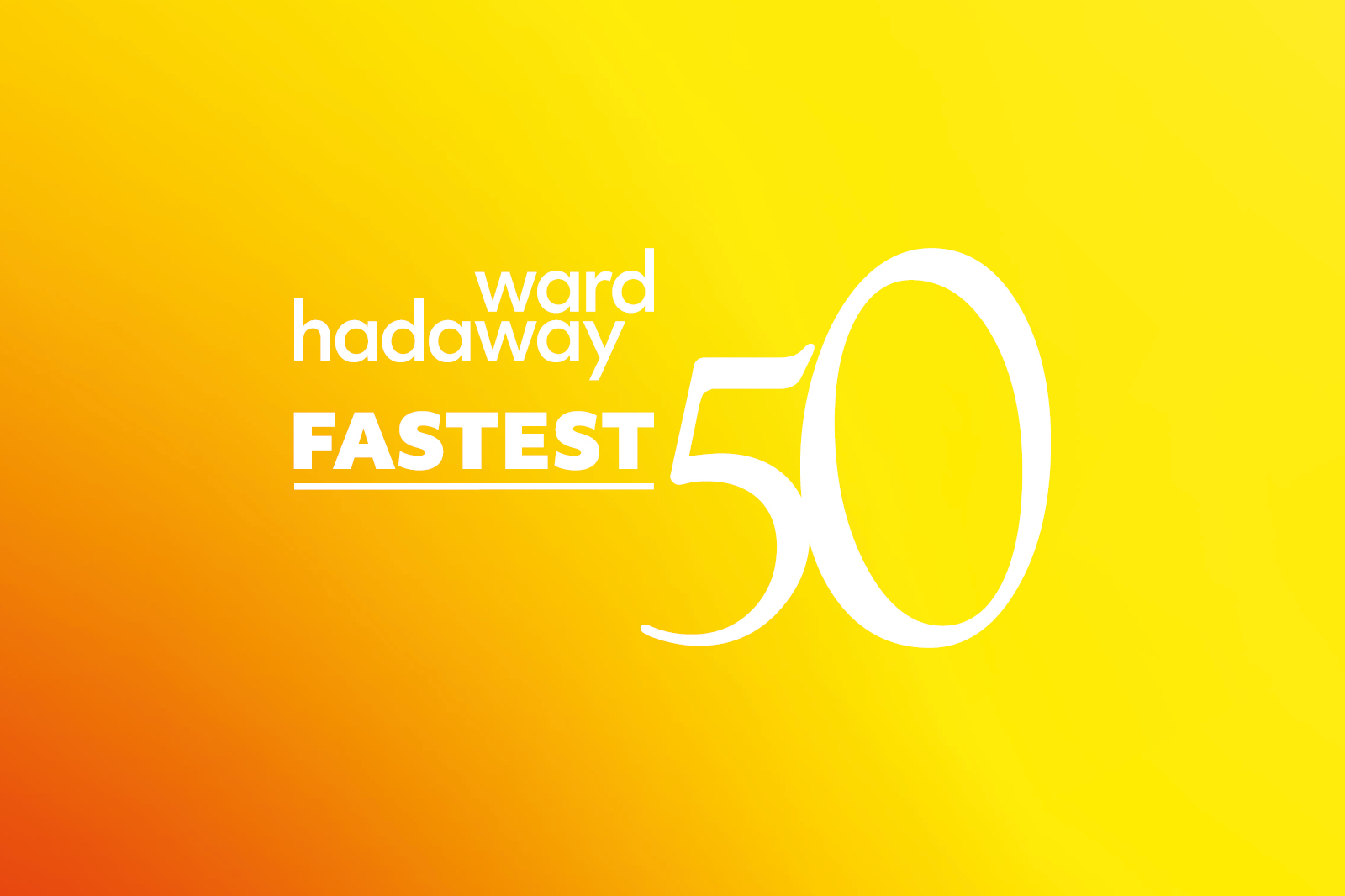 The Fastest 50 Awards was started by Ward Hadaway in the North East in 1998.

By identifying profit-making privately-owned companies with the highest average annual growth in turnover, it was hoped that the Fastest 50 would act as a stage for showcasing the very best in enterprise and generate a positive message about the region’s economy.

Since then, Awards are now also held in Yorkshire and the North West, meaning many of the region’s most successful businesses have had their achievements recognised with an appearance in the annual list of the fastest growing 50 companies, with the top performers receiving awards for their efforts.

The Awards have also demonstrated the knack for picking out enduring success, with many companies returning to the list year-on-year and multiple winners including Bannatyne Fitness, Azzure IT and Eccleston Homes.

As well as attracting the attention of the wider business world, the Ward Hadaway Fastest 50 has also seen some big hitters appear at awards ceremonies over the years.

Our main aims when starting the awards in 1998 were to provide a cause for celebration and a focus for positive messages about the North East, its businesses and its can-do attitude. As we’ve expanded to three regions we are confident that this has proved to be the case and look forward to seeing more superb businesses rise to the challenge of making the Fastest 50 list over the coming years.