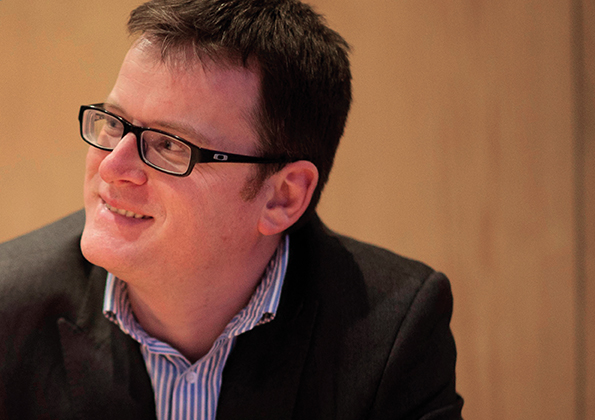 Martin is a senior and experienced litigator listed as a Leading Individual in the Legal 500 and comes recommended in Chambers & Partners. He has a wide practice with a particular interest in high value and complex disputes.

Martin has a particular interest in trust and contentious probate matters and leads the team at Ward Hadaway in advising trustees, beneficiaries in all aspects of this area of work. He advises on the  challenging of wills, provides advice on mental capacity issues regarding the formulation of wills, and has expertise in implementing the removal and addition of executors and trustees.

He also has a strong reputation providing advice in relation to public bodies in procurement disputes and commercial organisations.

Martin is an acknowledged expert and has an extensive practice in private wealth disputes and lead the team at Ward Hadaway.  Martin has experience of acting on behalf of private individuals, families, trustees and charities includes;