Martin has a wide commercial practice. He has a particular interest in high value disputes involving financial mis-selling and also in pension and trust disputes.

Martin regularly acts in insurance disputes. He also has a number of large public authority client disputes which he advises in respect of pension matters and matters of procurement.

He is dually qualified as a solicitor and barrister. 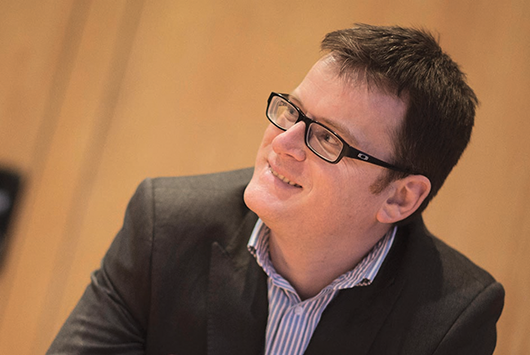 Interest Rate Swaps and the costs of advice