Jonathan is a real estate lawyer who specialises in all aspects of non-contentious commercial real estate transactions.

Jonathan acts for investors, developers, strategic land companies but with particular emphasis on advising property owning charities that both acquire and dispose of commercial and residential property and strategic open space. He is well versed in the requirements of the charities legislation and how it impacts on what charities are permitted to do on property transactions.

Examples of recent projects Jonathan has been involved are: 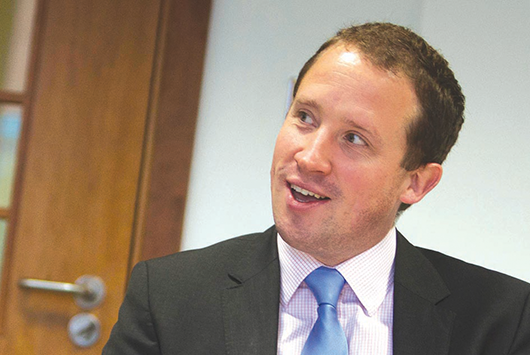 What a difference a decade makes for Ward Hadaway in Leeds.

The Environmental Information Regulations 2004 – who is a public authority?

Private contractor failed to send over 28,000 confidential letters in IT error

When can an employee be prevented from enforcing a contract where there had been a prior period of illegality?