Earlier this month, one day ahead of the end-of-season Super League Grand Final, our Manchester and Leeds partners hosted a very special lunch at Albert Square Chop House in Manchester. 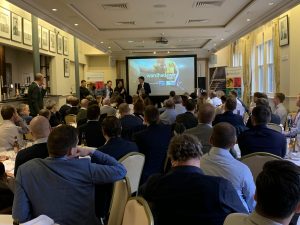 Held in conjunction with Super League and in support of the charity Rugby League Cares, Ward Hadaway invited some good friends to join us for a relaxed lunch and afternoon of entertainment.  Eddie Hemmings, Sky Sports’ ‘voice of rugby league’, took up the mic to build excitement in the run up to the grand final.  This included hilarious interviews with rugby league legends Robbie Hunter-Paul, Danny McGuire, Lee Gilmour and Jamie Jones-Buchanan, the inaugural Ward Hadaway Spirit of Super League winner.  They were asked for match predications (we won’t embarrass them as to whether they were right!) and there was even an appearance of the Grand Final Trophy itself.

Eddie celebrated the occasion, saying it is common practice in Australia and New Zealand to have a lunch on the eve of the big game, but not in the UK, so we were delighted to have obliged.  On top of it all those present raised an additional £2,500 for Rugby League Cares in a raffle and auction.

We have been working closely with Super League for six months now, centred around sponsoring their Spirit of Super League award, something which recognises those at the top of the game who are doing great work off the pitch as well as on.  With the Super League Awards, the lunch, and then the grand final, it was quite a week for those involved in this initiative.  We have been deeply impressed by the extent of the community involvement of those involved in the Super League and its followers, and are proud to be an active supporter.  We hope to see you all again next season! 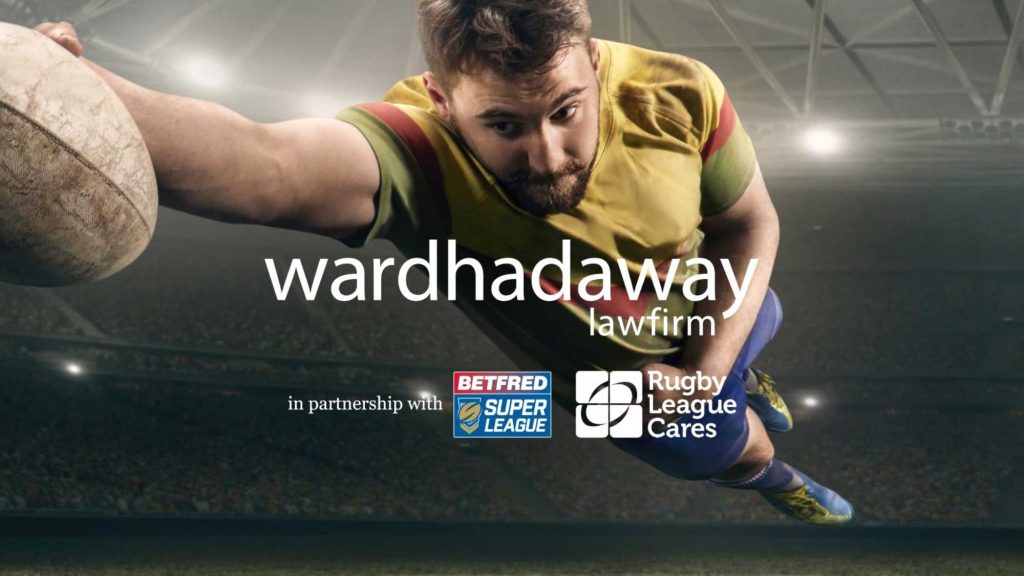