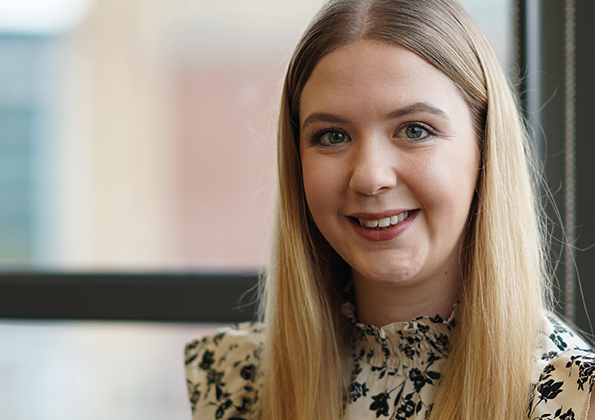 Hollie is a Solicitor working in the Corporate team.

Hollie regularly acts on a range of corporate matters (including mergers and acquisitions, private equity and investments, company re-organisations, restructuring and refinancing) for companies, management teams, investors and shareholders across a broad spectrum of industry sectors.

Recent transactions that Hollie has acted on include: