He has a national reputation as a licensing specialist, representing pub companies, nightclub operators, convenience stores and supermarkets, hoteliers and restaurateurs, as well as local authorities and police forces on all aspects of the law relating to the sale of alcohol and the provision of regulated entertainment.

Richard regularly speaks on licensing topics to both the trade and the media.

He is a former Regional Director of the British Institute of Innkeepers and a member of the Association of Multiple Licensed Retailers. He has contributed to the Licensing Review, the legal section of The Morning Advertiser and to The Off Licence News.

Richard was a keynote speaker at the 2017 MA300 Event hosted by The Morning Advertiser Magazine.

He has represented clients in a number of significant and nationally reported cases.

In addition, Richard has a significant regulatory practice and is a very experienced advocate appearing before Courts throughout the country. He represents and advises clients in all aspects of enforcement and compliance, including investigations and prosecutions. Clients include not only defendant companies and individuals but also enforcement agencies for whom he has prosecuted. In such circumstances, Richard advises on preparation of the prosecution, witness management, and drafting and lodging proceedings, as well as advocacy. He has prosecuted for the DTi and SRA, as well as having formerly been the Deputy Force Solicitor at Northumbria Police. 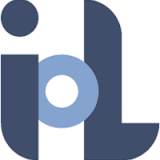 The Institute of Licensing 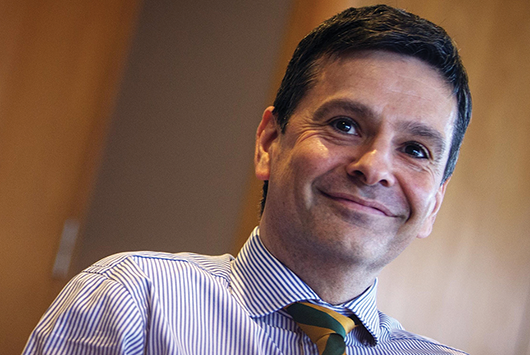 Keeping safe for you

I hope all our clients and colleagues have managed to stay safe and well during this unprecedented period.

Ward Hadaway has teamed up with Scaleup North East to help companies impacted by the coronavirus outbreak plan how to get back to business.

Ward Hadaway is building on its strong position in Leeds and Yorkshire with a raft of new appointments.

The House of Lords’ verdict on the Licensing Act 2003