His particular areas of expertise cover site assembly and the associated planning and infrastructure requirements.

David was the Managing Partner of a niche commercial law practice in Leeds, during which period he worked on the infrastructure aspects of (amongst other projects) a major office development to the south of Leeds and a retail outlet near York.

He continues to act for a number of property developer clients in the Leeds area.

Prior to joining Ward Hadaway, David was based in the North West, where his clients included members of the Peel Group of companies (for which he was one of the legal team delivering the groundbreaking MediaCity UK development in Salford), and several local authorities and housing associations, for which he provided advice on planning highways and other infrastructure issues. 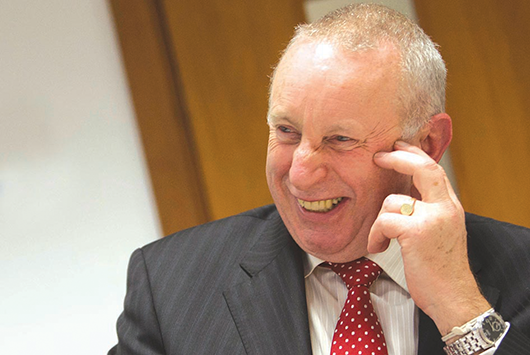 Court of Appeal considers the meaning of Provision, Criterion or Practice in Equality Act claims