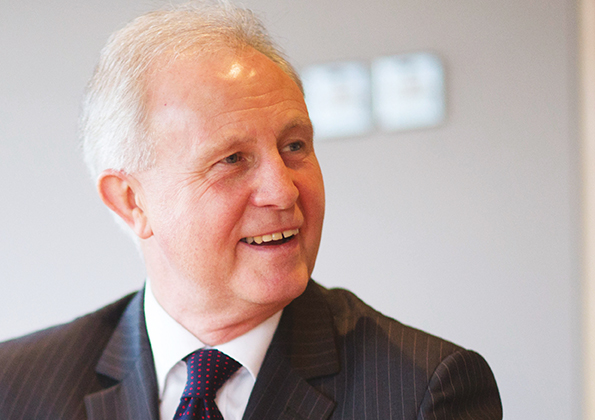 Stephen is a consultant in the Licensing and Regulatory Unit at Ward Hadaway.

Stephen is available to provide guidance advice and representation to organisations or individuals subject to investigation review or prosecution by regulatory authorities which may include the Health & Safety Executive, the Environment Agency, Trading Standards, Inland Revenue, the Financial Services Agency, Professional Regulatory Organisations as well as investigations and prosecutions brought by the police. Stephen is also able to provide advice and representation before the Coroners Court.

Stephen is one of the leading specialists in the North of England in relation to all regulatory and related issues.

He has successfully represented clients who have been subject to investigation and prosecution by the Statutory Authorities including the Health and Safety Executive, the Environment Agency, Trading Standards, Financial Services Agencies, HM Customs and Revenue, the OFT and the Police. Stephen’s clients have included large Corporate organisations, NHS Trusts, Local Authorities, small businesses as well as individuals.

Stephen has appeared before the Magistrates Courts and Crown Courts representing companies, Local Authorities, NHS Trusts and individuals who have required advice and representation following serious accidents, some of which have involved fatalities or near fatal incidents, allegations of serious environmental pollution, dishonesty or some other serious criminality. A significant number of those cases are high profile and have attracted publicity either locally or nationally.