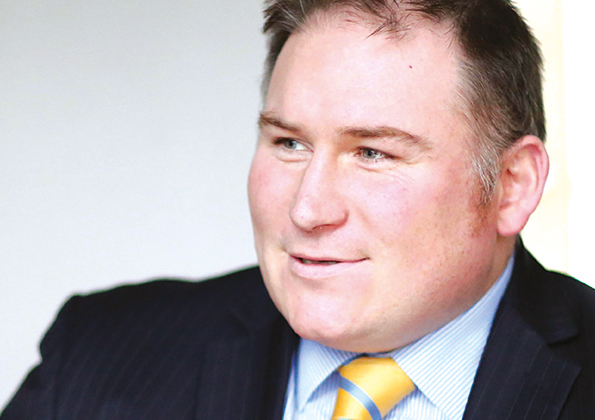 Alan is a partner in the Construction and Engineering Team at Ward Hadaway and has specialised since 2005 in construction law.

Alan is an experienced construction, engineering and projects lawyer.  He has acted for developers, public bodies, contractors, professional team members, subcontractors and funders involved in both private and public sector construction and engineering developments and energy projects.

Alan’s recent private sector commissions include advising the McAleer & Rushe Group in relation to a number of hotel and mixed use developments throughout the UK  totalling in excess of £350m, and other high profile projects for this client such as the redevelopment of London Irish RFC’s training facilities and the redevelopment of Hampshire County Cricket Club’s Rosebowl Stadium.

He also advised the developer in relation to the first phase of a multi-phase £200m mixed use development in Newcastle City Centre.

In the energy sector, Alan has recently advised: