Neil has been a solicitor for 30 years and is recognised as one of the country’s foremost planning lawyers.

Neil specialises in Planning and Development law on behalf of commercial clients and private individuals.

He is past president of Newcastle Law Society and was voted ‘Lawyer of the Year’ in the North East in 2010. He is rated in Chambers UK Legal Guide, Legal 500 and RICS Guide to Legal Experts.

He sits on the North East Branch of the Country Land and Rural Association.

Neil has acted on numerous occasions in Town Planning and Compulsory Purchase Inquiries on behalf of developers, landowners and public sector organisations.

He has acted on numerous occasions as Advocate at Planning Inquiries on behalf of developers, landowners and public sector clients.

He is rated Band 1 of Chambers Guide to the Legal Profession.

Neil has been referred to in:

He has been a member of the Law Society’s Planning and Environmental Law Committee.

Neil’s recent cases and clients include: 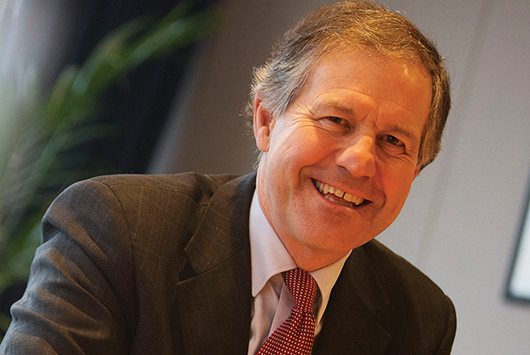 A RAFT of new instructions from clients has led to further expansion in the specialist property team at law firm Ward Hadaway.

Fracking tax breaks – how do they add up?