Mitch is a Consultant in the Property team with more than 20 years' specialist expertise in the housing development sector and related industries.

A specialist in housing and mixed scheme development and management, Mitch has advised national housebuilders, government bodies such as the Homes and Communities Agency and the Home Office, local authorities and national housing associations on a range of different issues.

Mitch has wide experience of all forms of both commercial and residential disposals and acquisitions, forward sale agreements, options, overage and deferred consideration deals, and planning promotion arrangements.

He led the team that handled the tenanted housing stock transfer transaction for some 2,000 units of tenanted council housing units with associated neighbourhood retail and community buildings transferring from Newcastle City Council to Byker Community Trust.

He has also handled council housing stock transfers at local authorities in the North West and in London.

In the private sector, Mitch has advised on the acquisition of major private rented sector (PRS)

portfolios for national property companies and the disposal of portfolios of housing stock for lenders including high street banks.

He handled one of the first major reversionary transfers of low cost home ownership housing and has dealt with the development and disposal of portfolios of supported housing for housing associations.

Mitch has wide experience of all forms of both commercial and residential disposals and acquisitions, forward sale agreements, options, overage and deferred consideration deals, and planning promotion arrangements.

He has been an ever-present in the top tier of experts rated by independent legal guides The Legal 500 and Chambers & Partners over the past decade and is one of only two North East-based lawyers to be named in legal industry publication The Lawyer’s ‘Hot 100’ list of the UK’s leading lawyers. 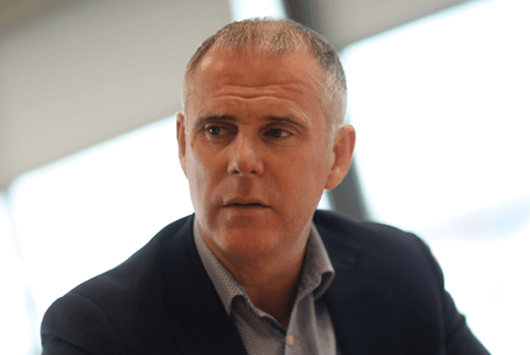 Ward Hadaway has been named as one of five successful bidders for Together Housing Group's Legal Services Framework.