Cassandra is an Associate Solicitor with the Family Team, based in the Newcastle office.

Cassandra is a Solicitor-Advocate and a Member of the Law Society’s Children’s Panel. She specialises in all areas of the law concerning children and their welfare.

She regularly receives instructions to act for parents, family members and children (either direct or through their CAFCASS Guardians) in proceedings before the single family court.

Cassandra has practised in the North East for over a decade and in that time has secured a wealth of experience in dealing with private and public law proceedings, concerning children and young people.

In 2015, Cassandra secured her Higher Rights and regularly appears before the single family court at all levels.

Cassandra has recently been instructed in cases before the High Court concerning the death of a child and allegations of FII against a parent.

She has also been instructed to act on behalf of children by their CAFCASS Guardian in a number of cases concerning allegations of inflicted injury and sexual abuse, where there has been complex medical evidence, requiring the instruction of Court-appointed experts.

Cassandra has also recently acted through the Official Solicitor to represent a vulnerable parent in care proceedings, whom had been found to lack litigation capacity. 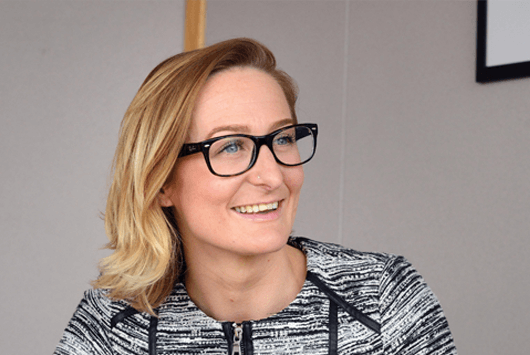 THE Family team at leading North law firm Ward Hadaway has been further strengthened with the recruitment of experienced solicitor-advocate Cassandra Spenceley.