The Ward Hadaway North East Fastest 50 Awards were launched in 1998 with The Journal to celebrate the region's fastest-growing, privately-owned companies.

The first Awards was held in our boardroom. We now attract over 300 guests every October to BALTIC Centre for Contemporary Art to what has become an annual fixture on the North East business calendar.

Keep checking back for updates and follow #Fastest50 on Twitter and LinkedIn for all the latest news. 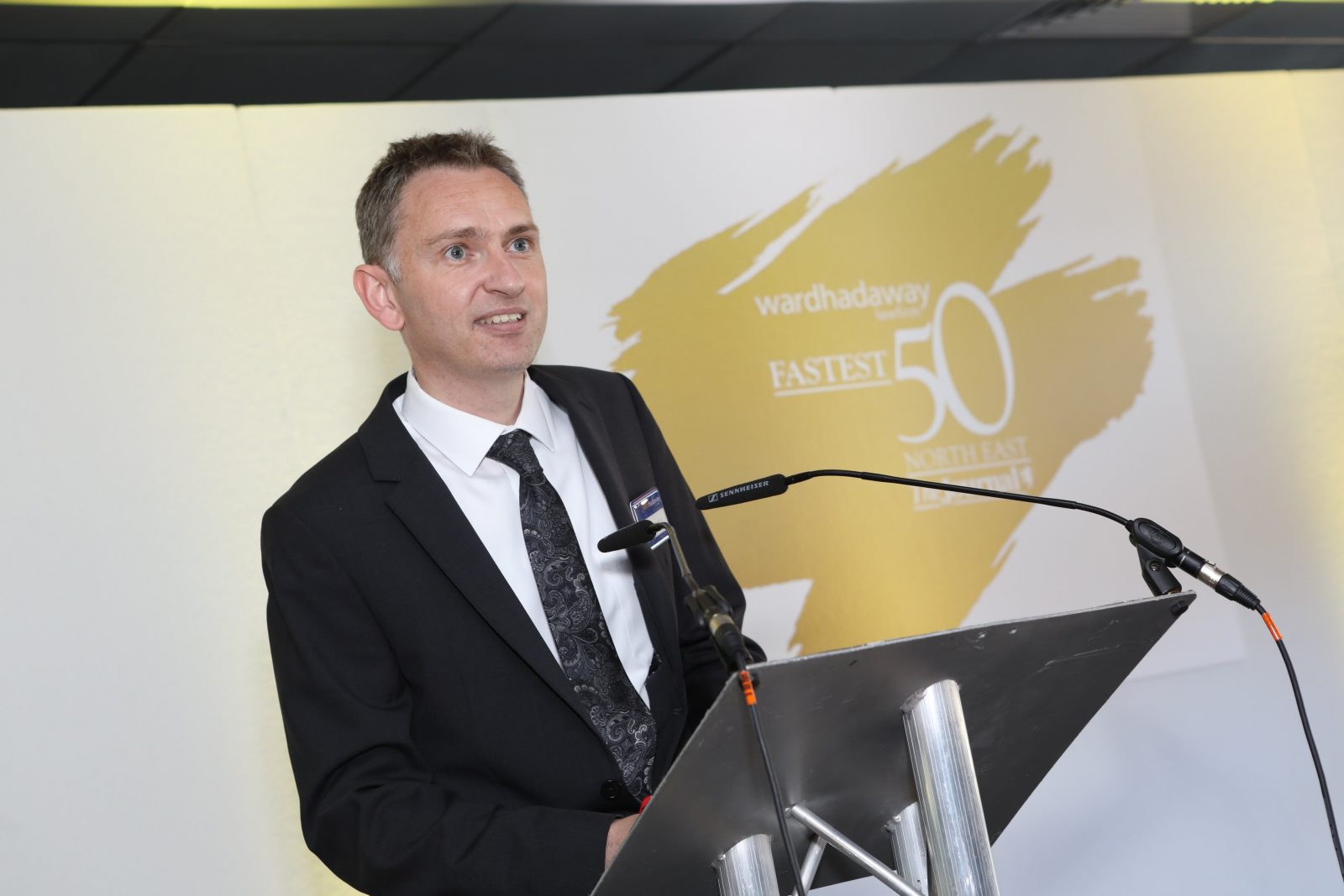 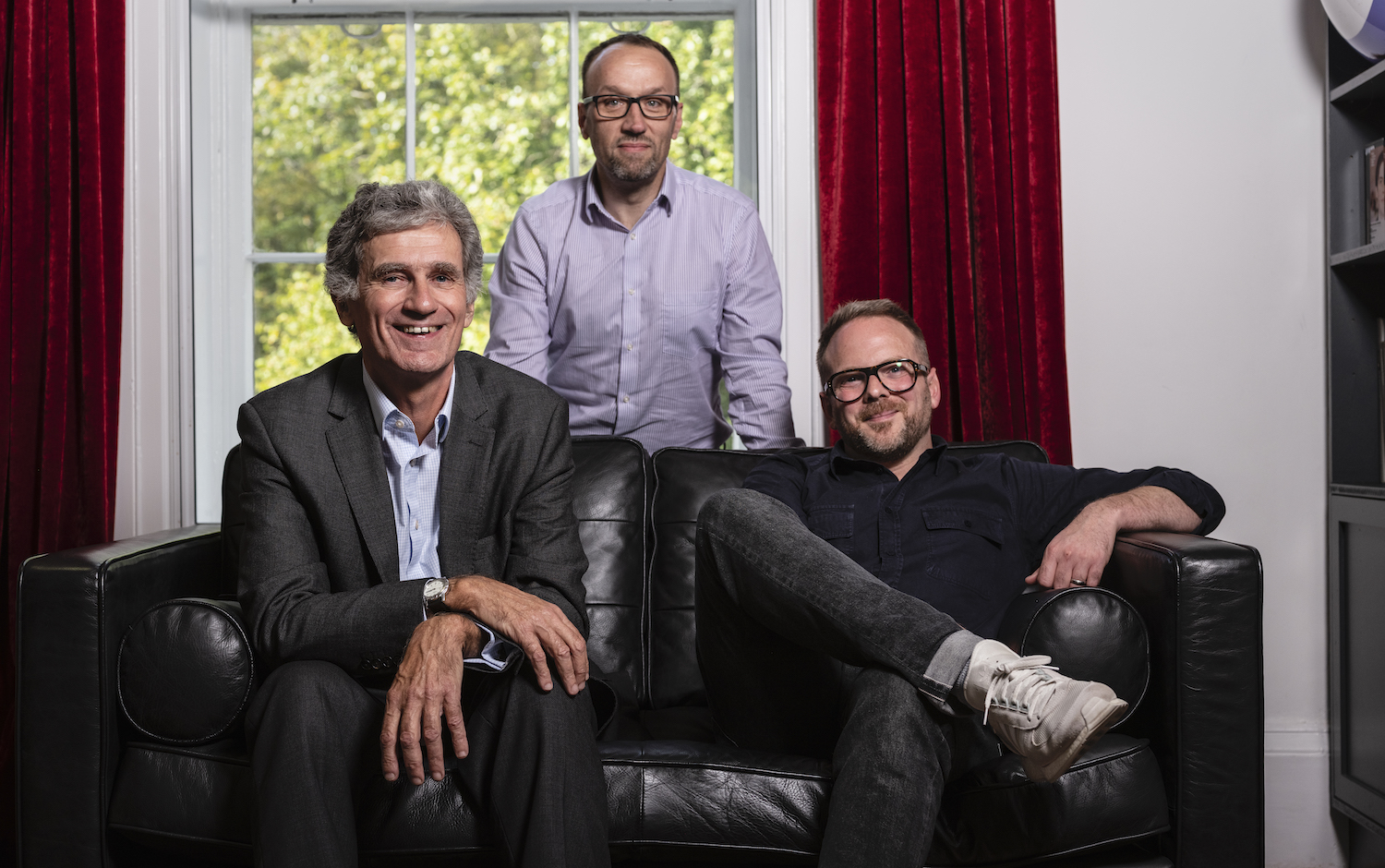 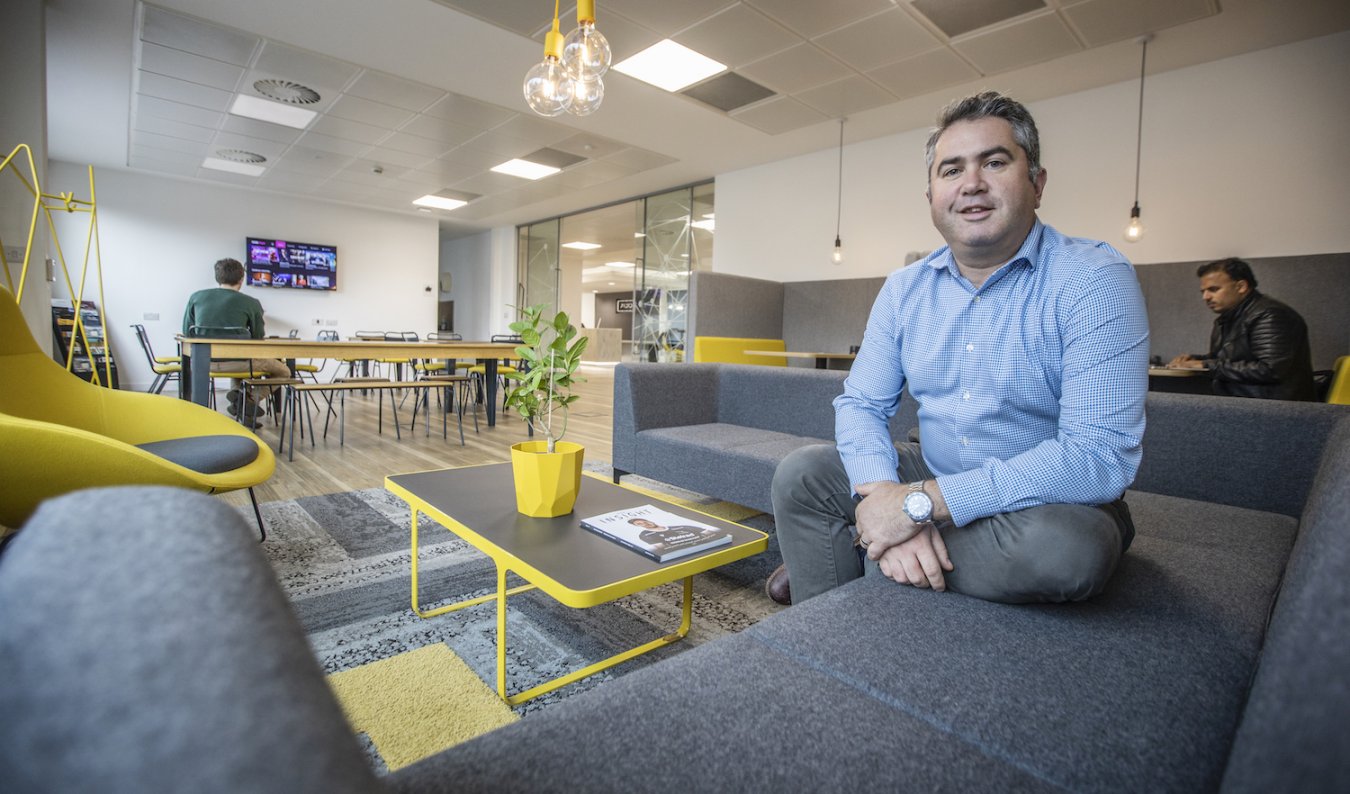 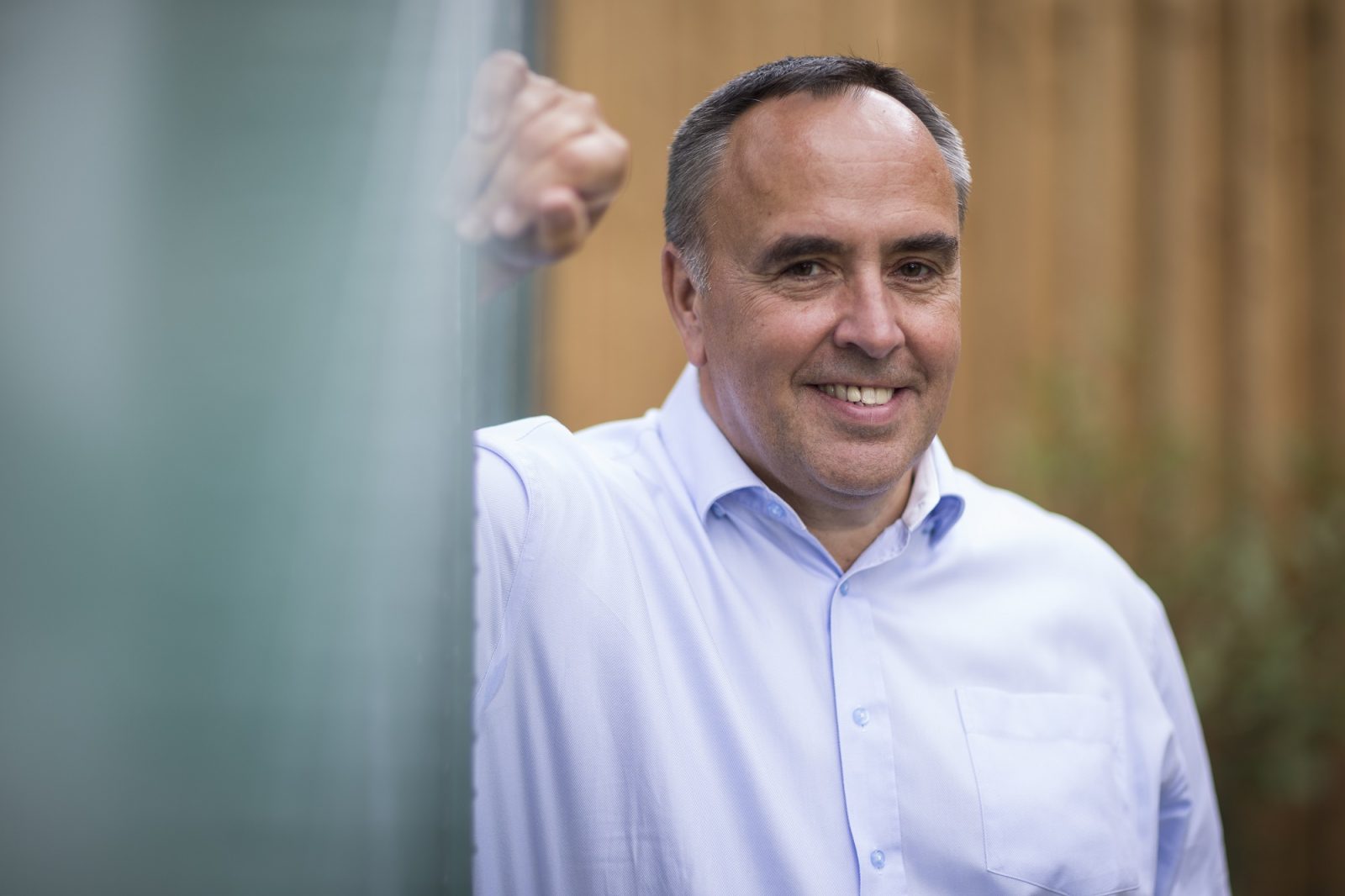 The building blocks of success 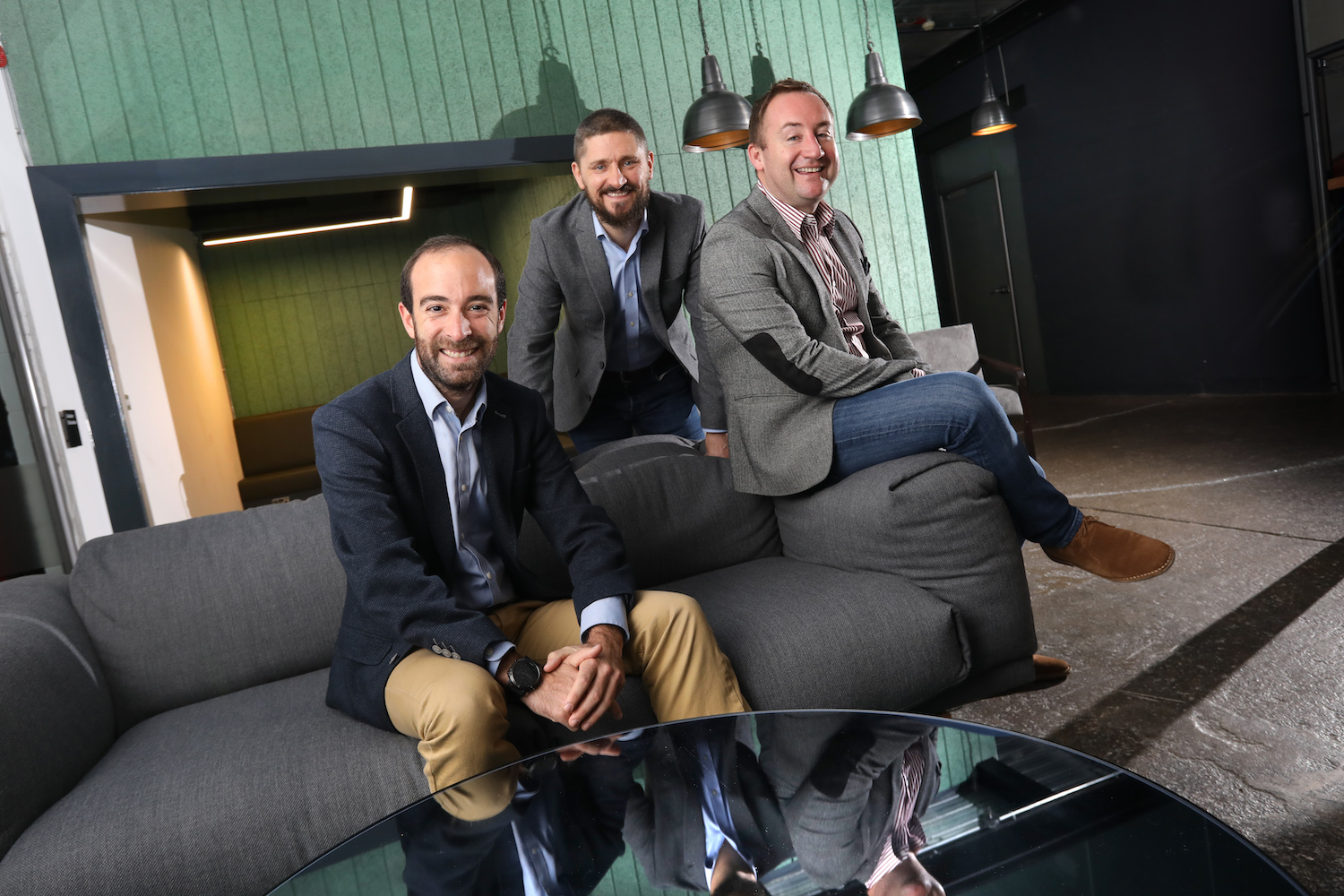 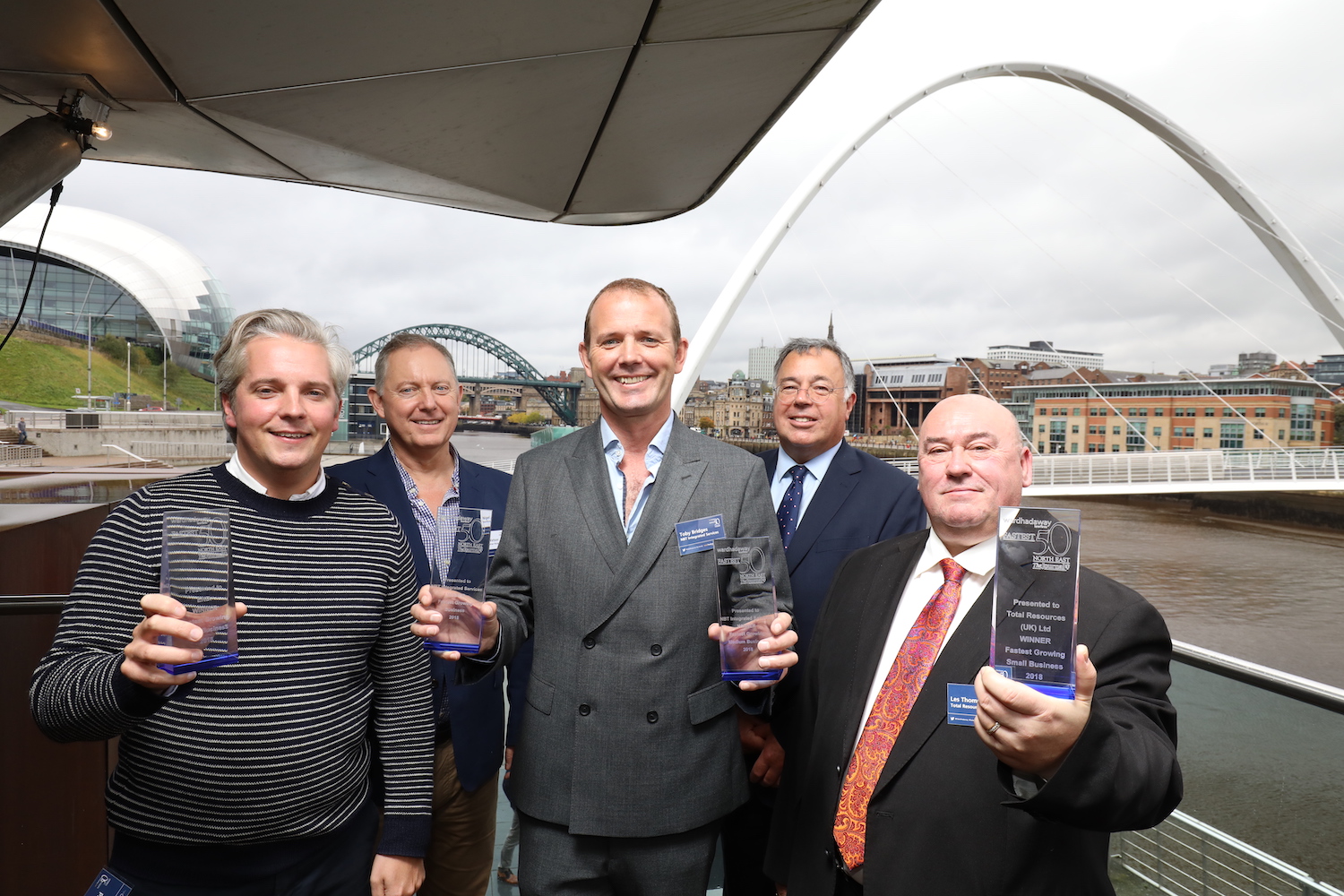 Who will be crowned the fastest growing business in the North East?

History of the Fastest 50 Awards